Who I Am, And What I Become

Growing up, my dad would do his best to teach us about the Philippines. It became repetitive over time, especially whenever my sister or I got into trouble with our parents and had to endure their lectures. While the lectures consisted of my parents explaining how tough life was in the Philippines and how we should be grateful for living in the United States, they had a bigger meaning behind them. Eventually, I understood what my parents were trying to teach us, but it took a long time to reach that epiphany.

There was a time when I didn’t want to identify as Pilipino. I didn’t want to be associated with the label. In fact, I didn’t want to be associated with any label that used the word ‘Asian’. When I was in elementary school, I was surrounded by a mixture of white and Latinx students. There were a few Asian students, yet I felt like we stood out. There were occasions where some of my Latinx classmates would call me ‘china’ because of my almond-shaped eyes. Technically, they were correct since I am 11.6% Chinese. However, the rest of my genetics stem from the Philippines. Whenever those comments occurred, I felt bothered because I didn’t want to stand out. Although the Asian student population grew in middle school and high school, the stereotypical comments persisted. I decided to disconnect from the community because I wanted to be more than my ethnicity.

I tried my best not to give in to the stereotypes and misconceptions. I always got the comment, “You’re smart.” I questioned whether it was because of my work ethic or because of the stereotype that all Asians are smart. That doubt has slowly disappeared, though I still cringe from time-to-time whenever someone compliments my intelligence. I was determined to redefine myself. I got involved with multiple extracurricular activities such as orchestra, cross country running, and track and field. My goal was to have people think about my contributions whenever my name was mentioned in conversations. I wanted to be remembered for who I was as a person ⁠— not for my ethnicity and disabilities.

I was diagnosed with autism at the age of four, but I didn’t find out until I was eleven years old. My parents’ reasons were to protect me and raise me like a normal child. When I found out about my diagnosis, I was angry at my parents for hiding it. This led to many years of resentment and the need to prove that I was more than my disabilities. It wasn’t until my experience with the California Youth Leadership Forum for Students with Disabilities (CA YLF) that I began the journey of understanding my roots. I learned about the disability rights movement and disability culture. Most importantly, I unlearned the biases I had because of how disabilities were portrayed negatively in popular and Pilipino cultures. As I continued learning more about disability rights and eradicating my own biases, I became more accepting of myself. However, my acceptance of being a Pilipinx-Chinese woman didn’t start until my college years.

During my first two years in college, I was focused on improving as an advocate, making sure I did well in my classes, and healing from a traumatic car accident. There weren’t many opportunities to explore my identity as an Asian-American since there wasn’t a Pilipinx student union at my community college. When I transferred to a four-year university, I found more opportunities to explore my identity. My involvement with the Asian Pacific American Resource Center got me out of my comfort zone by pushing me to learn about the Asian American Pacific Islander community.

I also decided to join the Pilipinx-American Student Association (PASA), per the recommendation of one of my cousins, and took a class about Pilipino-American history. I felt ready to understand my roots. Since I already taken the time to recognize and accept my disabilities, I believed the process of accepting myself as a Pilipinx-Chinese American would be easier.

PASA and the Pilipino-American history class helped me understand what my parents were trying to teach me and my sister. I finally understood that it was important to know where my family came from. It was important because I don’t have the same experiences as someone who was born and raised in the Philippines. A person born in the Philippines understands the culture since they are exposed to it frequently. Having been born in America, I was exposed to American culture. I had to learn from my family what Pilipino culture was about. I wanted to make an effort to learn so that I didn’t lose that connection to my family. As I got to understand more about the culture, I realized I had to balance the Pilipino culture, American culture, and disability culture. For example, disability is perceived differently in Pilipino culture as it is traditionally seen as something to eliminate through praying and holy water, due to the influences of Catholicism. In disability culture, the community sees disability as a natural part of life and believes society needs to make the world accessible for everyone.

Being a part of different cultures and communities, I found it difficult to balance these values. There was a constant tug-of-war. What I discovered is that while I am proud of identifying as a disabled Asian-American, I decide how I define my identities. I’m in a place in my life now where I am not ashamed of who I am, where I come from, and what I express. It took years to figure out where I stand with my identities and it is still a continuous process. In the end, I’m someone who is still trying to make a contribution in this world and living every day authentically.

Leanne Libas (she/they) is a Pilipinx-Chinese American woman based in Southern California. She’s been involved with the disability rights movement for over six years. When she's not busy with work or advocacy, she enjoys spending time with her dog, taking a lot of naps, and binge-watching shows on Netflix. 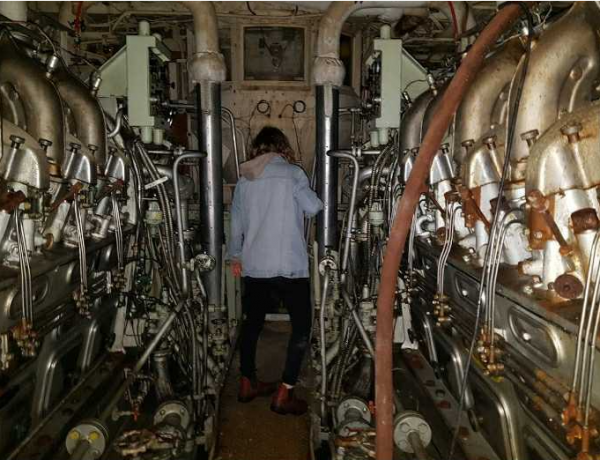 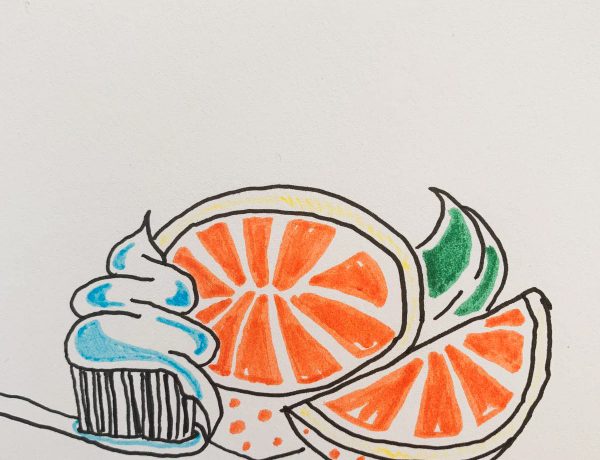 Beyond Straight Lines: My Life and OCD 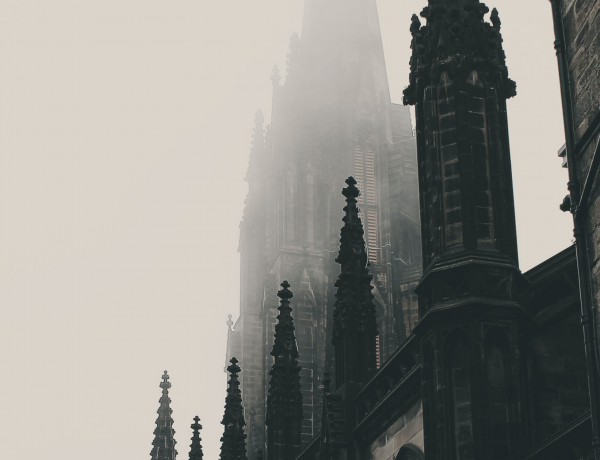 Death and The Author