Author’s Note: This article discusses mockery on the basis of mobility disabilities, weight, and mental illness/disability. It’s not especially fun reading, particularly for people with the conditions and identities involved, so be aware. I’ve chosen not to link the offensive social media posts referenced since I don’t want to give a further platform to the posters/ideas involved, but I did think it was important to reference.

Before Trump leaves office later this month, it’s worth discussing the ableism exhibited by progressives who opposed him, and why it matters.

To be clear, to say that some of the joking and mocking of the president was ableist is not to say that he has been wronged, or victimised, or is in need of sympathy. Donald Trump is not, to the best of anyone’s knowledge, disabled, and the harm associated with these jokes is much less about him and much more about the disabled people who have to see or hear them and wonder what it says about how (and if) others respect their humanity and leadership.

Ableist rhetoric from many sources has been persistent throughout Trump’s presidency, but a few moments stand out:

The Stairs and the Water Glass

In June 2020, videos of the president walking hesitantly down a ramp before a speech at West Point got national attention. During the speech itself, Trump appeared to have trouble lifting a glass of water and used two hands to bring it to his mouth with apparent difficulty.

The incidents took off quickly on social media, with opponents of the president using the hashtag #TrumpIsNotWell to gleefully mock the president for his difficulty walking and express a desire for a president who can drink with one hand.

Perhaps the most explicit example of ableism was jokes about the ramp not meeting the ADA requirements for a ‘disabled president’ – this description presented with a sneering attitude that leaves little doubt as to the speakers’ views on disabled people (or at least the ones they don’t agree with).

I have Ehlers Danlos Syndrome. Sometimes, I can’t easily lift a glass of water with one hand. This doesn’t make me a bad candidate for elected office — and I wish people in both major political parties, including some progressives, would stop acting like it does.

When people criticize Trump for perceived disability or equate fitness for office with physical ability, actual disabled people are the ones who are harmed. In this case, Benham, who is Autistic as well as having EDS, won her election, but the fact that she had to defend her ability to govern while disabled is still a problem.

Trump should not be president because he’s a white supremacist, sexual harasser, and authoritarian. How confidently he walks down a ramp and how many hands he uses to lift a glass are utterly irrelevant. Not only do the ableist jokes harm disabled people, they distract from the actual issues with Donald Trump.

There’s no one example to pick out here, as comments around Trump’s weight are a perennial fixture of criticism of the president.

Trump has been known to be fatphobic (and ableist) over the years, which some people seem to think justifies directing similar comments at the president himself. As a general rule, bigotry is bigotry, and the way some progressives alternate between embracing and trashing fat and disabled people as it suits their views is wrong.

Ragan Chastain wrote: ‘Make no mistake, when you engage in fat-shaming, your victim is every single fat person. So don’t do it.

There are only two choices – you are either a person who believes that fat-shaming is wrong, or you are someone who supports shaming every fat person. That’s it, there are no other choices, so make the right one, every time, even with Donald.’

Many people have couched their fatphobia towards Trump in the language of concern, a framing many fat people have dealt with and that fat activists have decried as bullshit.

As with the walking and drinking discussed above, the fundamental fact here is that the problems with Trump are far, far bigger than his body, and criticizing him (or expressing concern) for his weight or ability do nothing to solve that. Nor do they hurt Trump, which is another argument some people have made in defense of fatphobia – the idea that while it might not change him, it will make him feel bad.

The issue with that argument is that it reinforces the idea that being fat is something terrible, and that mocking someone for their weight is appropriate as long as you’re harming people selectively when they ‘deserve it.’

In an open letter to Anderson Cooper after the TV anchor called the president an ‘obese turtle,’ Juliet James wrote: ‘Criticize his lies, criticize his attempts to steal the election with fraudulent lawsuits, criticize his behavior… but don’t criticize his body, because you cannot do that in a vacuum. You cannot mock one fat person without mocking another fat person. It doesn’t work that way.’

The reality is that Trump is unlikely to see the mountain of jokes mocking him for being fat or disabled, but ordinary fat and/or disabled people do, and it sucks.

A quick search for ‘donald trump mental illness’ turns up a number of stories confidently asserting that the president has various conditions, most of which say or imply that he should not be president as a result.

To say that a mental illness makes a person dangerous is already a suspect claim, and one that should be made with extreme caution, if at all – certainly not the case with the sensationalized stories about the president.

It’s also important to emphasize that none of these armchair diagnoses are valid; per the American Psychiatric Association (APA), ‘it is unethical for a psychiatrist to offer a professional opinion unless he or she has conducted an examination and has been granted proper authorisation for such a statement.’ The Royal College of Psychiatrists in the UK has a similar rule.

Looking beyond the professionals and quasi-professionals who purport to have diagnosed Trump with real conditions, there’s the separate issue of people joking that ‘Trumpism’ is itself a mental illness, and that Trump’s supporters are thus mentally ill.

Racism, white supremacy, and other forms of hate and bigotry are not mental illnesses, and mental illnesses do not make people hateful and bigoted. To conflate ideology and illness does a profound disservice to everyone–not least the mentally ill people who are stigmatized by it and the ideologically reprehensible people who need to be held accountable for the positions they have chosen.

Whether it’s sanism, fatphobia, ableism, or some combination thereof, many progressives are far too happy to engage in bigotry and reinforce stigma in an effort to hurt Trump, and it’s unlikely to succeed. But what if it did? What would that success look like?

In the event that these jokes and insults do hurt Trump’s feelings – along with those of numerous mentally ill, fat, and disabled people – it seems highly unlikely that it would change his actions as a president or a person. The result, then, is that one powerful man suffers a little and a bunch of less powerful people suffer a lot and all the while Trump’s policies continue on producing even more suffering. Is that success?

There is no ‘ends justify the means’ argument to be made here. Being comfortable openly stigmatizing marginalized groups has no upside.

The thing with these criticisms of Trump is that it’s never just about Trump. It’s about the lines that we as a society draw, through our collective actions, around appropriate speech and attitudes. It’s also about disabled, fat, and mentally ill people who have their capacity for leadership and compassion questioned when their experiences are turned into insults. And to the extent that is about Trump, it’s really not the aspect of him worth focusing on.

dubble is always looking for new contributors. Find our pitching guidelines here: Write For Us.

Samir (he/him) lives in North Carolina, USA with a bright green wheelchair and a little black dog. When he's not writing for dubble, he edits for the narrative justice organisation Pollen and literary magazine Decolonial Passage. 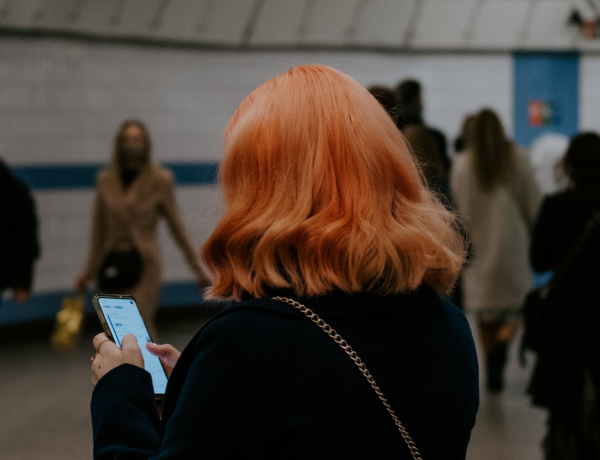 My inbox is not a trash bin: stop trauma dumping online 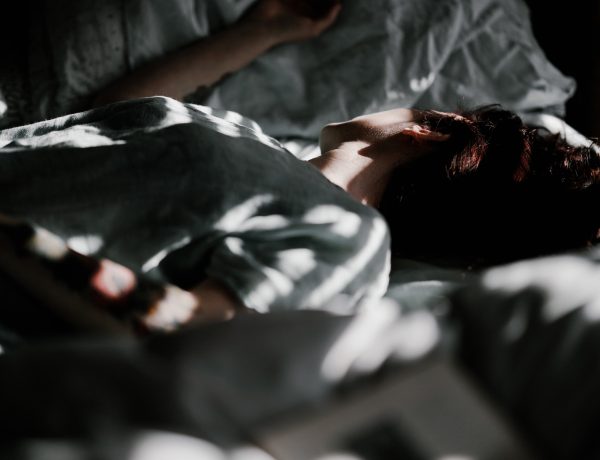 Why are we desperate to catch disabled people ‘faking it’? 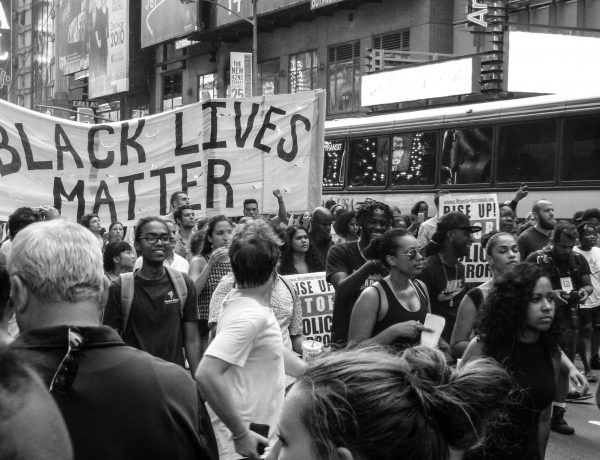