I got Fired for Having a Chronic Illness

At the end of last year, I lost my job for not making a big enough ‘impression.’

At the end of last year, I lost my job for not making a big enough ‘impression.’ An interesting choice of words. It was my first real, paid job out of university (woohoo) as a runner in a post-production house. A runner is essentially the person that provides assistance to everybody else in the building doing all the real filmy work, as a way to gain experience and knowledge in the industry – make teas, tidy up, and go on runs. Don’t get me wrong, I have a lot of respect for this position, and think it’s a crucial role, however, I’ve also found many issues with it, particularly when it comes to how incredibly ableist it is. The name alone needs to change. Not everyone can run or walk, you know. Secondly, it seems to be accepted by a lot of people that this is the only way into the film and tv industry, and that just isn’t possible for a lot of disabled people. Something I was soon to learn myself.

The first month went pretty smoothly, it was exciting to be in the Big City and the people I worked with were nice. But, there was one slight niggle – the boss didn’t know I have Crohn’s Disease. They never asked! And as a recent grad, I really didn’t know if I was supposed to tell them or not. One of the perils (and sometimes blessings) of having an invisible illness is having to make the decision of when to disclose your illness.

Sometime during that month came my first trip to the pub with work pals, including my supervisors, and it came out while telling a story that I did indeed have a chronic illness. They were lovely, supportive, and told me to let them know if I needed anything – just don’t tell the boss. Hmm.

One of the perils (and sometimes blessings) of having an invisible illness is having to make the decision of when to disclose your illness.

A couple of weeks later the pressure of the job – being on my feet 45 hours a week carrying heavy trays and running up and down three flights of stairs – started a Crohn’s flare. This was my first in a while having been in long-term remission for maybe the only time in my life. I again asked my supervisors if maybe I should mention it to the Big Boss because I started needing the occasional day off and rest breaks – again, no probably not. They might treat me differently, they might not hire similar people in the future. I let it be, and as they were the people directly above me who I communicated with about everything anyway, and they allowed the breaks, it seemed fine!

Cut to a couple of months later (sneaky film reference there, thank you.) The week before the end of my trial period, and I’m being called into an empty room to talk to the boss. ‘We’re not sure you’ve made enough of an impression.’ I was shocked. I knew every person in the building, I worked hard, to the point of becoming ill, and any rest breaks had been agreed upon. Or at least I thought they had. I was also not the only one doing so – it was common knowledge that if you were hungover you could have a nap in the back of the grading rooms. A godsend, once used when experiencing such severe stomach pain I couldn’t stand. My response went something along the lines of – ‘huh?’

‘We’re going to have to let you go.’ Panic set in. Confusion. I asked more questions. Apparently I did less work than the other runners and was lazy. Naturally, I told her about my illness, explaining that my supervisors had been aware at the beginning. She was surprised but ultimately unbothered. It changed nothing in her eyes. When leaving the building I asked my supervisors what happened. They repeated everything she said. I once again explained my illness, repeating what they had already known since that night in the pub. Their response – I had told them I was ‘fine.’ Haha.

Find me a person that when greeted with a ‘hey, how are you?’ at 8 am every morning doesn’t simply reply ‘good thanks.’ This is what they were referring to.

I now know it was my mistake to not immediately tell my boss that I had a disability. I understand and have learnt from it. However, it was my first job, in an intimidating and highly competitive industry, and honestly, I was scared. I was never asked about my health, not once, (I actually suggested a change to this after the meeting, and was told ‘I’ve never heard of anyone doing that.’)

In all fairness to them, disability wasn’t the only thing this company had awful views about. On a day soon before I left, a homeless man sat near the entrance to our building. Bearing in mind, we’re in central Soho. The population of homeless people on our street alone was incredibly high. I was told to ask him to move. I said no. They seemed annoyed but ultimately understanding and thankfully, another runner made the same choice.

Since leaving, whenever I tell this story people’s response is usually to suggest, with a concerned face, that I report them! Sue them! Trust me, if I thought I’d win or it would get anywhere, I would have. After a quick google search one night to check I hadn’t misjudged the situation – maybe I was just lazy? – I found many similar stories from disabled people across the world. This is a problem and it is happening far too often. Sure, the law says you can’t fire someone for being disabled, but in reality, this happens every day. It’s hard enough to get hired when you have access needs that take extra time, money, and facilities, and even harder to do a job when they refuse to give you these reasonable adjustments.

In many ways, it was a blessing to leave. I had already been looking for a new job because of what it was doing to my body, and it only took a couple of weeks after leaving for my symptoms to almost entirely calm down. Another thing people said to me when this happened was that it would be the start of something. This story being the first post on dubble might just prove them right. I hope so, anyway.

Emily Simmons (she/her) is the founder and editor of dubble. She writes about chronic illness and all that comes with it, with a background in film and visual arts. 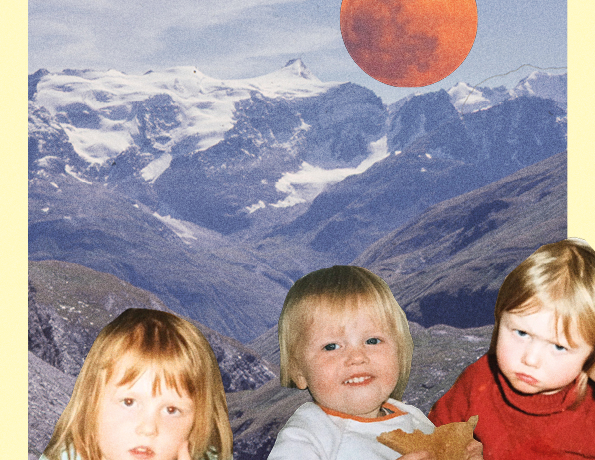 Portrait of a Brain on Fire 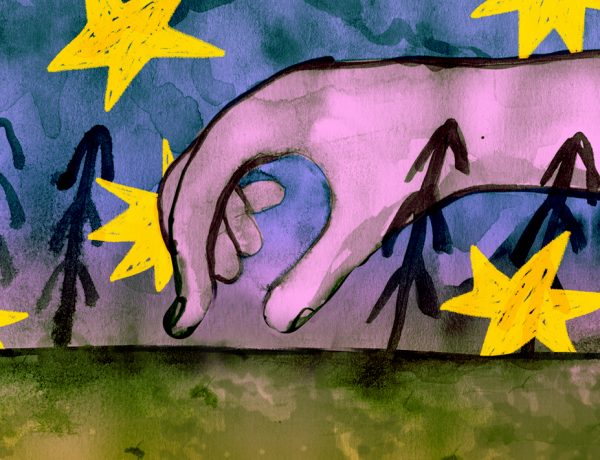 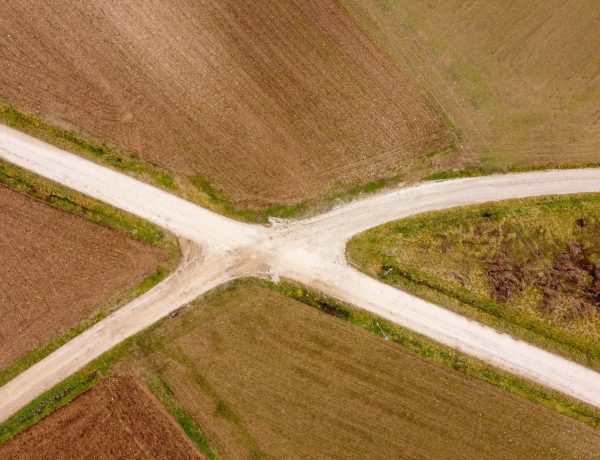 Who I Am, And What I Become