While fans eagerly await the upcoming release of the PlayStation 5, all the buzz risks undermining a huge issue with next-gen consoles and their controllers: accessibility.

Among all the chaos of 2020, for PlayStation buffs there has been some respite in anticipating the launch of the PS5 (or PlayStation 5). Now that it has been released in the USA, Japan, Canada, Mexico, Australia, New Zealand, and South Korea, fans across the rest of the world are showing much excitement for its second launch on the 19th of November. Not only will Sony’s next-generation console be backwards compatible with almost every PS4 game, but it will also include dozens of new games on release (including Spider-Man, Horizon Zero Dawn, and God of War titles). Along with its enhanced specs, sleek design, and the choice of either a standard or digital console, enthusiasm for the PS5 is understandable. Nevertheless, there is concern among disabled gamers that they’ll face major accessibility issues as soon as they pick up its brand new controller: the PS5 DualSense.

When revealed in April 2020, boasting features such as a built-in microphone, a new Create button, and a strong and rechargeable battery, the PS5 DualSense controller might’ve appeared to some gamers as a vast improvement on previous renditions. However, many of those in the disabled gamer community weren’t so impressed. On its reveal it was unclear what accessibility features and designs were integrated in the DualSense, if any, despite Playstation’s comprehensive blog post about their new controller. Instead, its pictures highlighted one of its obvious accessibility issues; the four face buttons on the controller have lost their classic associated green, red, blue, and purple colours. Now depending only on their shapes to identify them, the DualSense buttons will prove challenging for those with visual impairments.

Another important fault of this next-gen controller is its lack of back buttons, a feature that makes gameplay more accessible for those with cognitive issues. Back buttons are easier to reach than trigger buttons, lessening the need to move fingers away from the toggle sticks and therefore enabling better access to games with complex controls. Having been expected in a PlayStation controller for some time now, it seems counterintuitive for Sony not to have included back buttons in the DualSense, especially since the PS4’s Dualshock 4 controller faced criticism for lacking them.

In December 2019, Playstation released a back button attachment for the DualShock 4 that has since helped disabled gamers work around PS4 controls but, even then, the product has been marketed on their official webpage exclusively as an accessory for competitive gamers. Although back buttons can be an advantage in competitive gaming for the non-disabled, this seems an unfair marketing strategy for the product when there are disabled gamers who depend on it to play in comfort.

Too Little, Too Late

It’s worth noting that Sony is improving in their methods of addressing accessibility throughout the PlayStation brand, but their efforts in the case of the DualSense have certainly been disappointing. Reaching out after the controller’s reveal, Mark Friend, the Principal User Researcher and Accessibility Specialist at PlayStation, invited comments and concerns about controller accessibility via Twitter in April; he later took the tweet down while he worked out what to do with the feedback. While important and commendable to invite response from disabled gamers, perhaps PlayStation should have done so while in the process of conceiving, designing, and producing the DualSense controller. This could have saved it from many of its current flaws and criticisms.

It wasn’t until a recent SIE blog post in October that Sony detailed new accessibility settings for both the PS5 and DualSense, five months after their reveal and less than a month before their launch. The post explains that ‘PS5 players will be able to reduce or disable the force of haptic feedback and adaptive triggers on the DualSense wireless controller’, and that ‘improved audio enhancements’ have been made ‘to provide players with better spatial awareness.’ This is welcome news for those who risk injuring their hands or joints from controller movement and for those with hearing difficulties, but it fails to solve the issues with the DualSense’s colourless buttons and lack of back buttons.

Though frustrating that Sony missed yet another opportunity to properly support disabled gamers in the DualSense, perhaps it’s little surprise considering that PS5 games will not be compatible with the DualShock 4 and any PlayStation officially licensed third-party gamepad controllers. With no mention of new alternatives, disabled gamers will have no choice but to attempt to use the DualSense if they want to play any of the upcoming titles for the console. Evidently, this will likely be very difficult or impossible for many.

With the recent launch of the Xbox Series X, disabled gamers may consider switching from PlayStation to Xbox for their next-gen console thanks to Microsoft’s stance on controller accessibility. Following the reveal of the Xbox Series X controller, Ryan Whitaker, Senior Designer at Xbox, confessed in an interview with Xbox Wire that ‘being more inclusive’ was ‘part of the design process…’ He explains the controller will fit ‘a wider range of hand sizes’, with rounded ‘bumpers’, ‘slightly reduc[ed] and round[ed] parts around the triggers’, and ‘carefully sculpt[ed] grips’ to ‘improve accessibility and comfort for hundreds of millions more people…’ Furthermore, the D-pad has both ‘crisp cardinal directions… with well-defined edges’ and a ‘faceted dish’ for ‘accurate diagonals’ to boost ‘performance and accessibility’. Unlike Sony, Microsoft have evidently tried to address accessibility issues in the design of their next-gen controller, but even then, the device lacks additional features that are just as necessary as improved controller design (such as back buttons).

Clearly, PlayStation – and Xbox – must take further action concerning inclusivity. As of yet, it appears that neither entirely meet the needs of disabled gamers, and though Microsoft are slightly ahead of Sony, much more needs to be done in both companies to address this issue. But when? Why not already? Perhaps the most insidious aspect of these disputes surrounding the PS5 DualSense is how the excitement of PlayStation’s non-disabled fan base has been exhorted and exploited for both reputation of the brand and profits, while discussions of accessibility in gaming are either ignored or not fully addressed.

Though the anticipation that often surrounds next-gen consoles in the lead up to their launch is reasonable (for video games are marvellous), it can prove damaging to the disabled gamer community. Companies like Sony focus on improving immersive or competitive play to please their ‘core audience,’ to boost excitement and sales, instead of working on developing user-friendly console controllers for all audiences. Acting on the ignorance and desires of the non-disabled, the PS5 may be future-thinking in its aesthetics and gameplay, but definitely not in its accessibility.

dubble is always looking for new contributors. Find our pitching guidelines here: Write For Us.

Jordan (he/him) is an experienced writer and photographer with a passion for narrative-driven video games. His work predominantly surrounds themes of environment, violence, and masculinity. Since he was diagnosed with dyslexia and dyspraxia while at university, he has become committed to raising the visibility of disabilities and chronic illnesses in both fiction and the media. 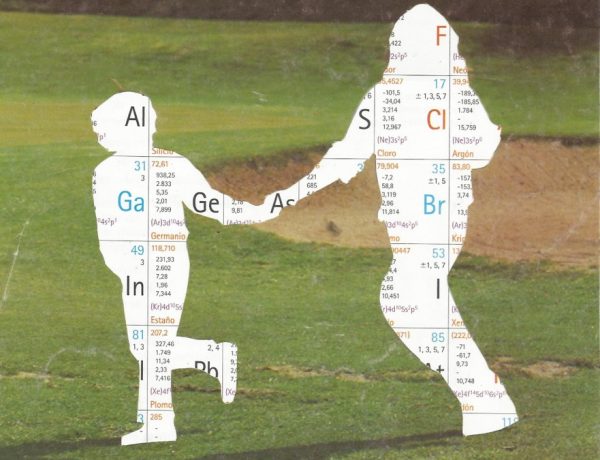 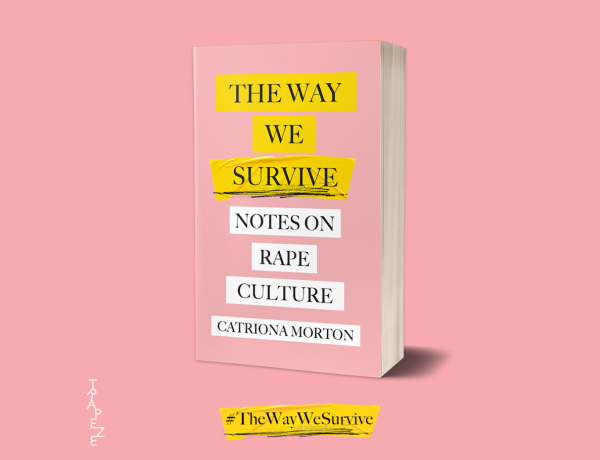 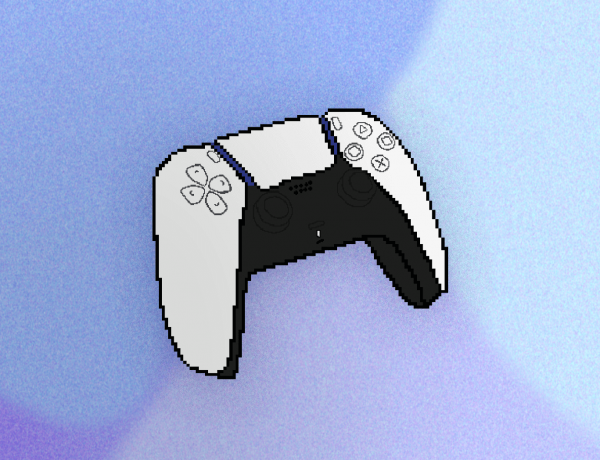