Today we’re going to be discussing some more relationship questions, this time from a non-disabled reader who has started dating someone online.

‘The guy I’m seeing keeps hinting that he’s sick and talking about going for appointments and that he’s clinically extremely vulnerable. Is it appropriate for me to ask what the potential illness is? How do I phrase it?’

Sarah (Visual Artist): I say if he is saying things and hinting then he wants you to ask. I do similar things. I do broad statements like that as well and depending on the level of interest I take it as a safe signal to let them know more.

In your situation, I would straight up be honest! Like, ‘I’d like to know more about the appointments! Would you consider opening up to me?’ And then just listening.

Wardah (Editor): I much prefer it when people actually ask outright instead of making assumptions, which usually ends up with them saying cringy things because they haven’t bothered to try to understand. Just remember when you’re asking questions that he’s a person first – don’t push and be sensitive to the fact that he may not want to talk about it in so much detail, but be attentive to what he tells you.

This reader’s follow-up question is one that a lot of folks may be navigating right now, and it applies to a lot of relationships including friends and family.

‘He’s said that after his first vaccination shot (of a two-shot sequence) he’d be willing to meet me because it means he’s “probably not gonna die.” I don’t think I feel comfortable with that, because that’s not a guarantee. But I’d probably meet a non-ill friend after their first vaccine, so is it my place to say no to seeing him? Because if he’s comfortable with that risk, is it my place to make that decision for him?‘

For what it’s worth, he was told to shield by the government, but his doctor said he didn’t need to, as there is no evidence that the drugs he’s on make him more susceptible – it’s just a precaution. But he’s still been shielding for almost the entire time.

Samir (Editor): My gut reaction to this is ‘oh god no no no you neeeeeed to have both shots before you even consider considering seeing anyone’

Emily (Editor-in-Chief): I agree, I’m surprised he’s willing to risk that if he’s high risk. But I guess we’re getting to that point where people (especially shielders) are really in need of human interaction and connection, and he might trust that she’s a safe person to risk it with.

Samir: Yeah, I’m surprised too. Though I guess, since we don’t know his condition, maybe there’s some nuance that we’re missing? I think ultimately it’s his choice – if they both feel personally comfortable meeting people and trust each other to be the level of safe/cautious they each want, then I do think it would be odd and kind of patronizing to try to protect him because of his illness.

I think the extra detail of him shielding as a precaution is useful too – if it feels less essential, it might be even harder (mentally/emotionally) to deal with.

Emily: Yeah, I wonder if his risk is somewhere in the moderate area? It’s tricky because while she can’t and shouldn’t make decisions for him, I think if she’s worried about the risk she poses to him it’s completely okay to ask to wait until he’s had both parts of the vaccine! Like it’s normal to consider how a meeting would affect both us and the other person?!

Samir: Yeah, that’s a good point. I think it would definitely be worth discussing – she could start the conversation by laying out her concerns and saying she would feel better if he’s been fully vaccinated before they meet (including laying out the risks to make sure they’re both on the same page). At that point, it’s a matter of listening – for example, maybe what he has in mind for the meeting is outside, masked, or otherwise safer than what she has in mind.

Do you have any relationship questions you’d like us to answer on future instalments of ‘dubble on dating’? Email them to [email protected]!

If you missed the first instalment, you can read it here.

Samir (he/him) lives in North Carolina, USA with a bright green wheelchair and a little black dog. When he's not writing for dubble, he edits for the narrative justice organisation Pollen and literary magazine Decolonial Passage. 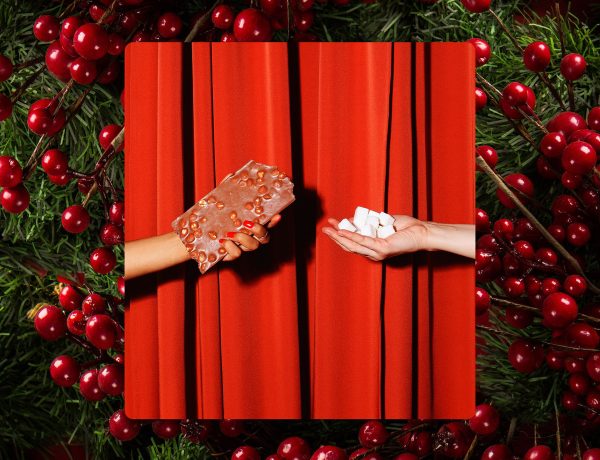 A Bad Diabetic’s Guide to Christmas 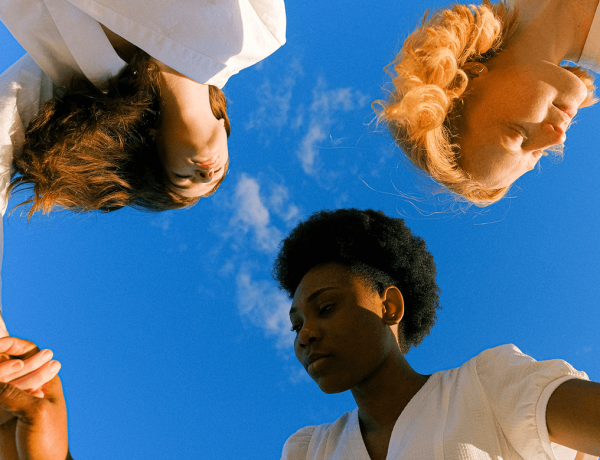 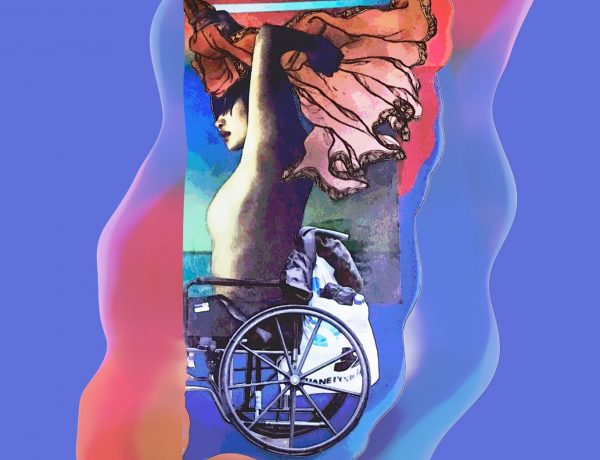